Below is a glossary of basic terms used in social network analysis. This list was first compiled for a webinar as part of the Getty Advanced Workshop on Network Analysis and Digital Art History in 2020, but the terms and definitions offered here should be useful to anyone starting out with a humanities network project. 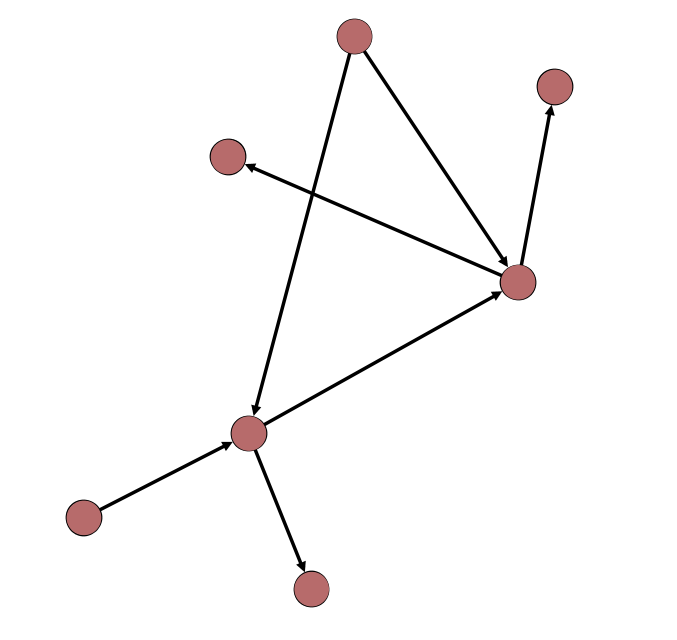 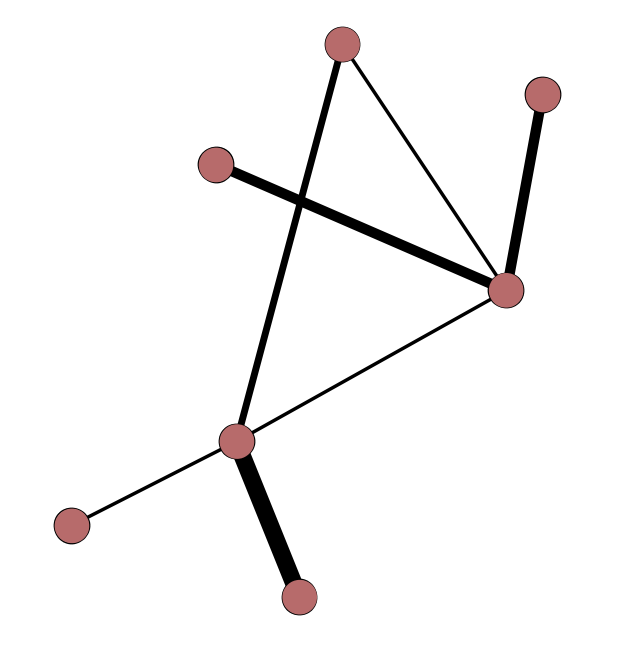 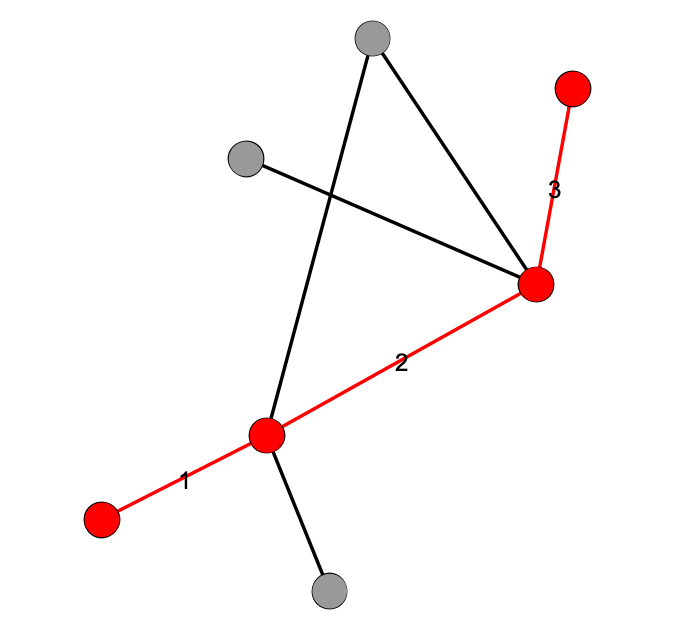 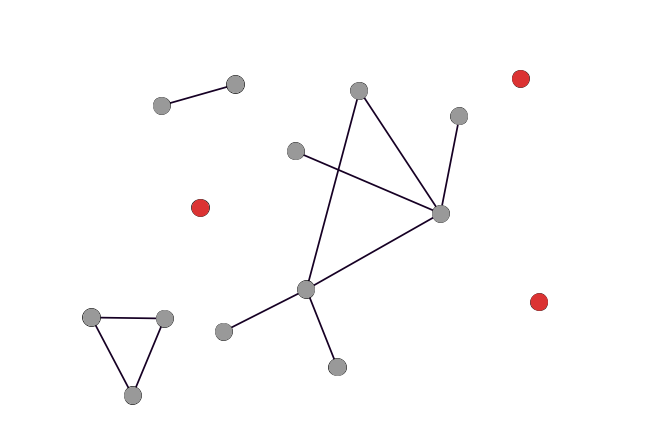 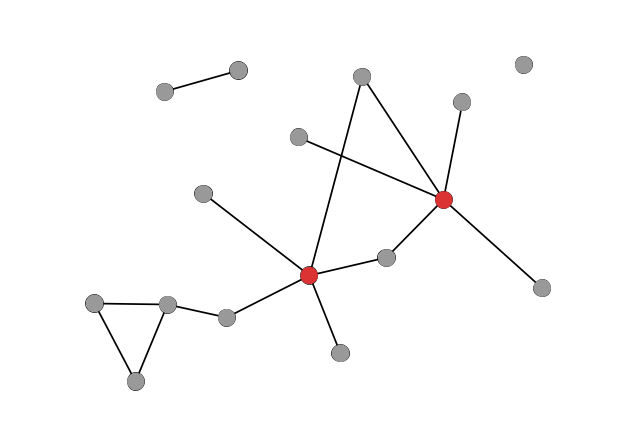 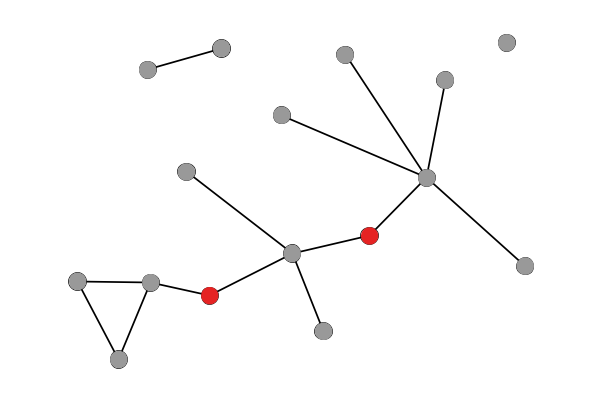 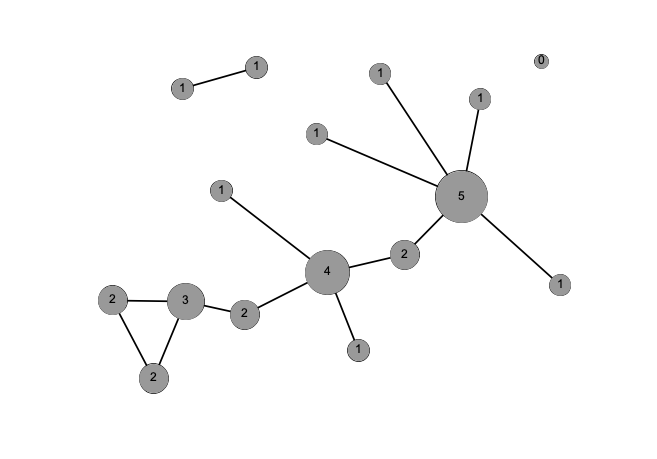 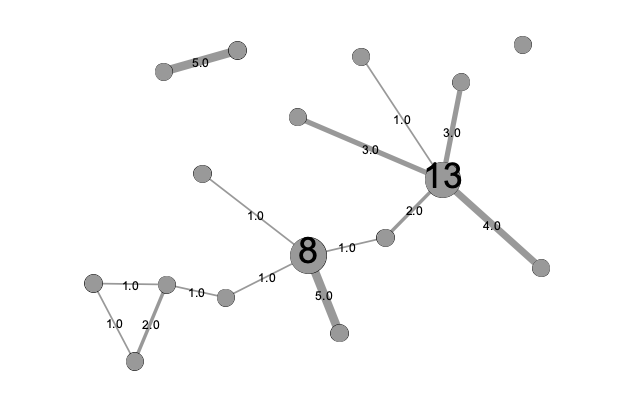 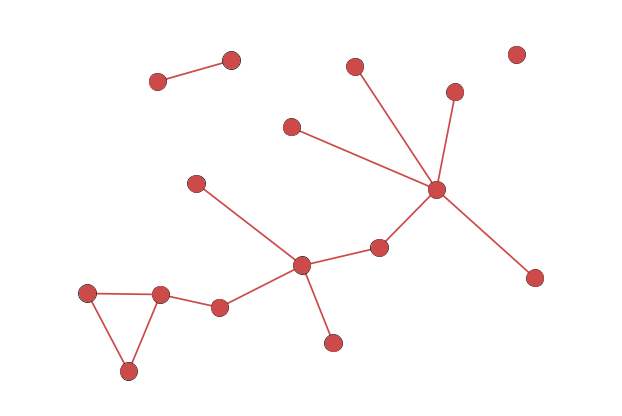 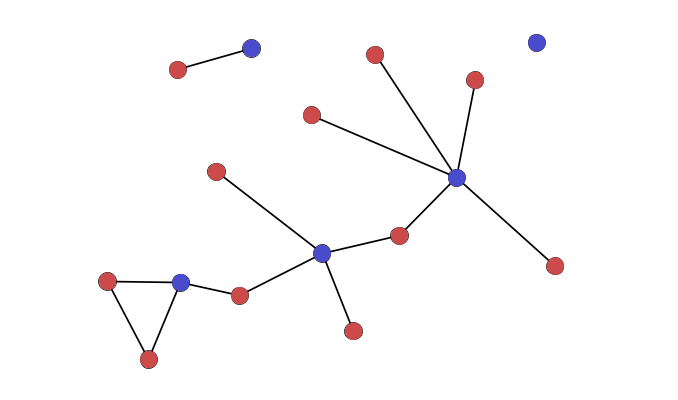 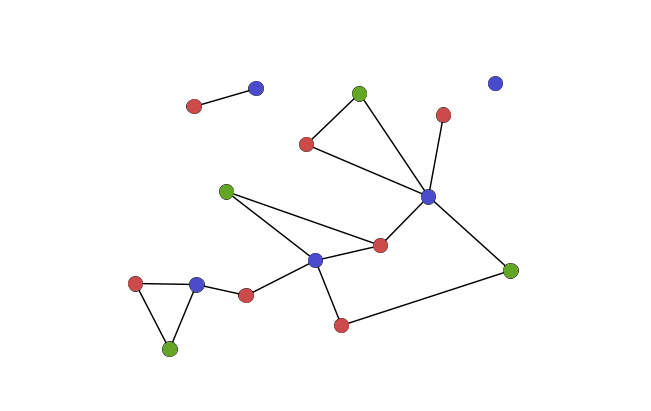 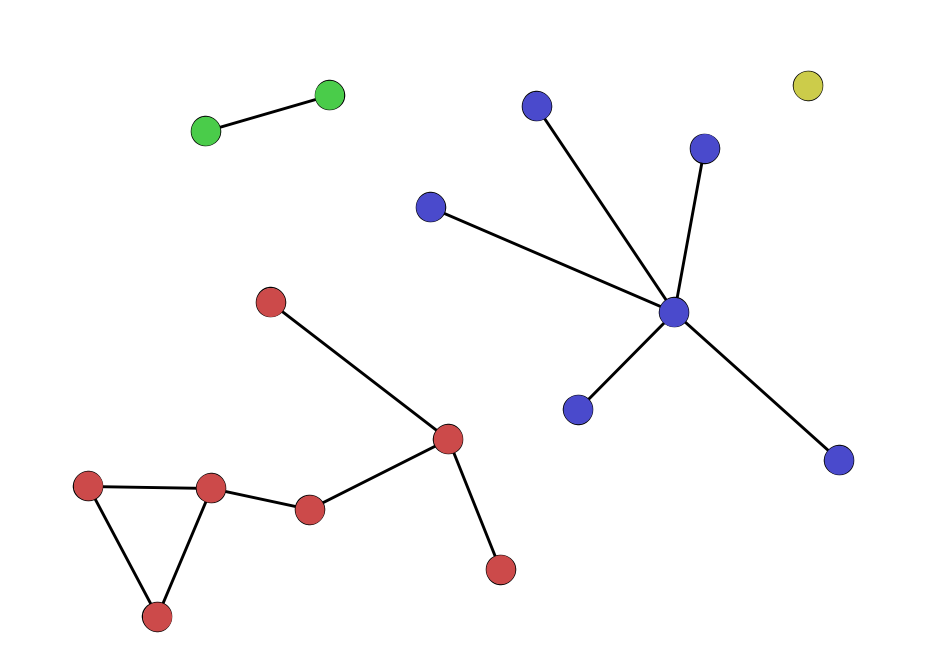 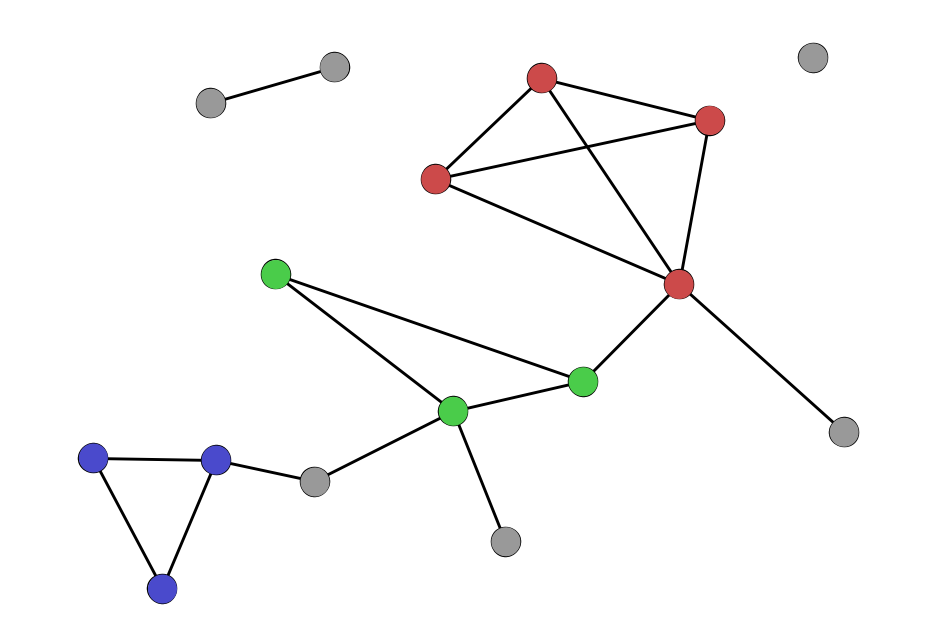 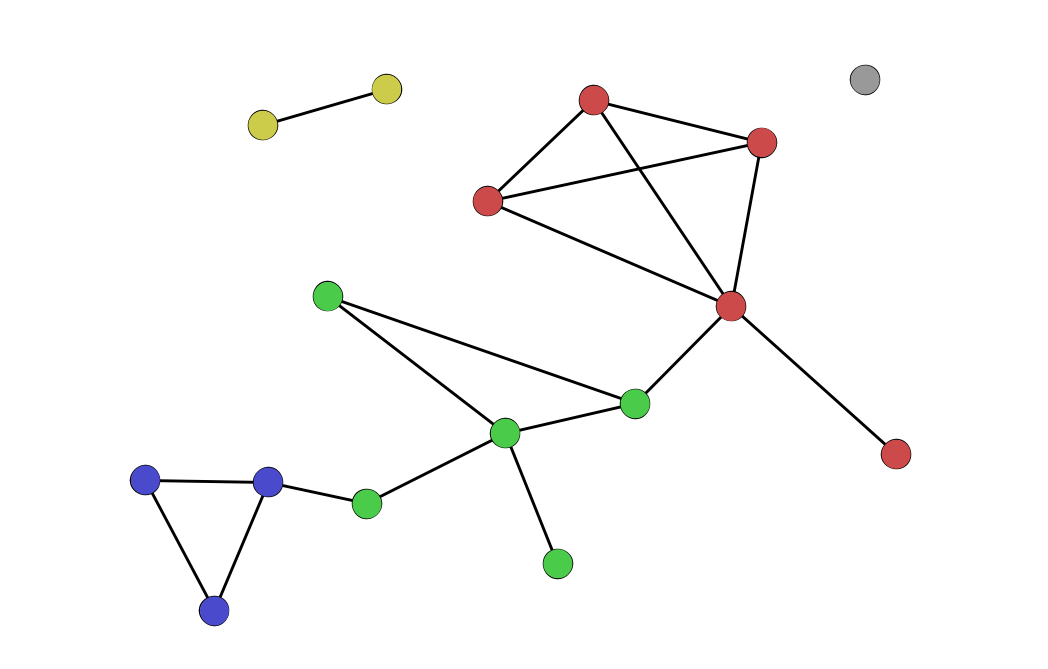 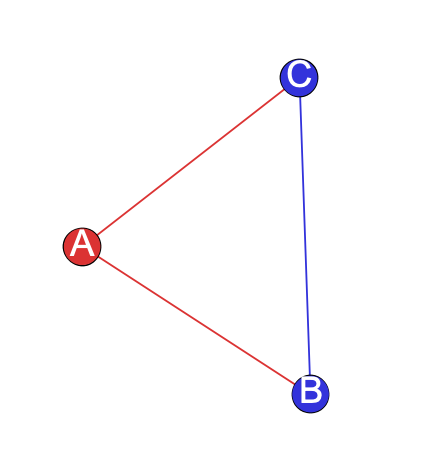 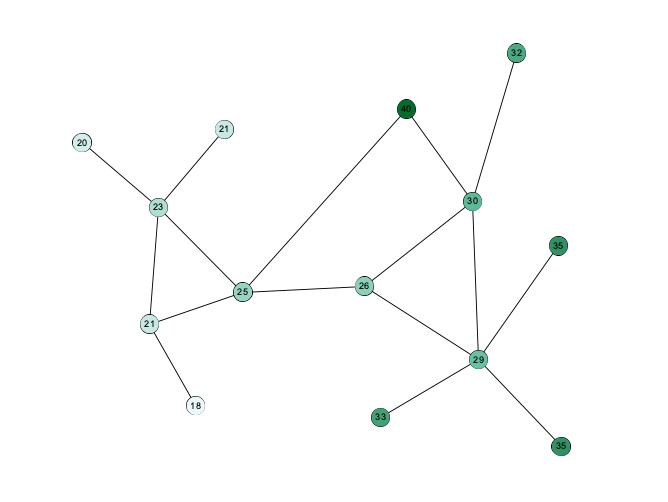 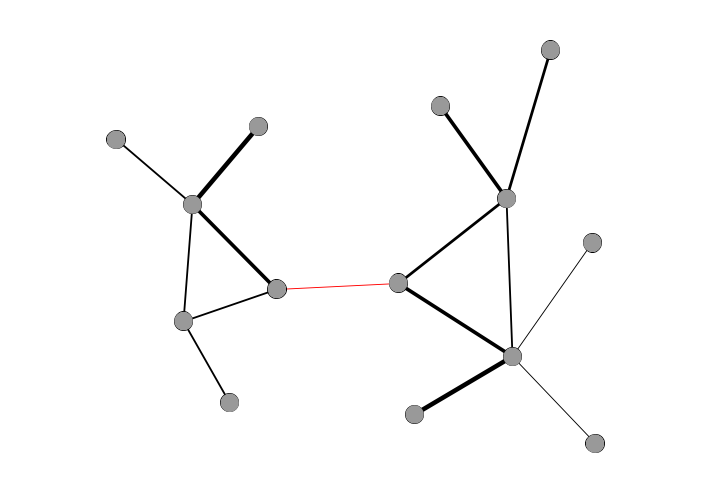